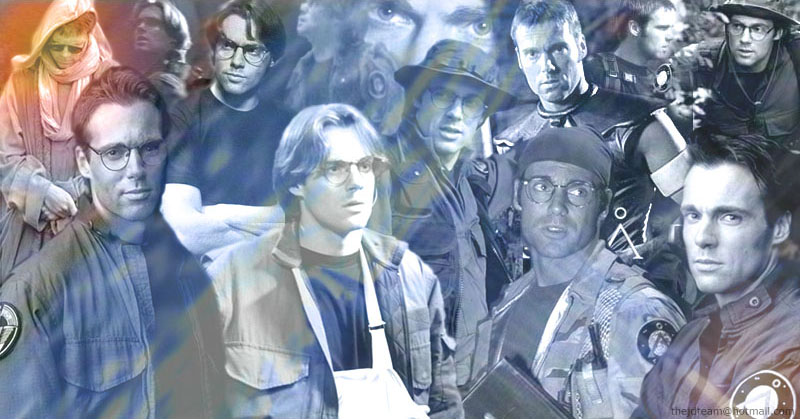 I had absolutely no intention of doing this.  Each time an 'alternate reality' story pops into my head, I ignore it. Until my head is on the verge of exploding, that is.  I keep telling the Muse that I am not going to write any more 'alternate stories'.  My Muse has a very wicked sense of humor.  I no more than make that declaration, than the ideas start to flow.  Have I ever mentioned that two realities are more than enough to make my head spin?  Well, be that as it may, I have two stories that belong neither to The Chosen One, or to Destiny's Child.  The first story listed could be considered a 'spin-off' of The Chosen One, just as Destiny's Child is.  The second one...a story unto itself.  Will there be more Alternate Realities stories?  *sigh*  Without a doubt.  Because the Muse delights in making my head spin.  Anyway, I hope you enjoy these stories.

No Matter the Time, II