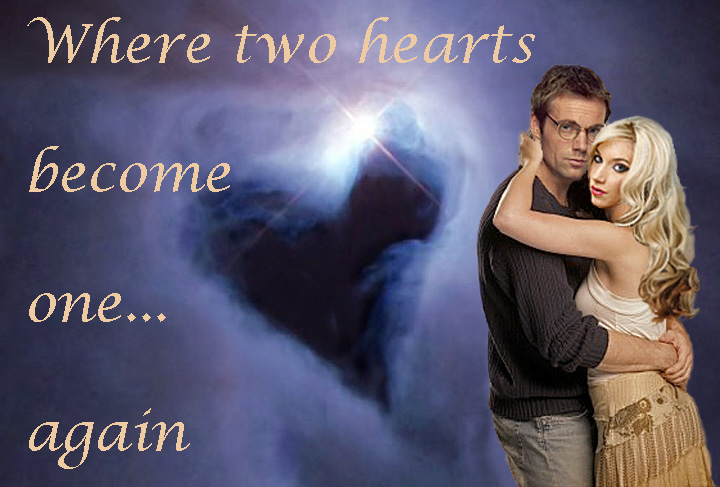 This series is a 'spin-off' of The Chosen One, taken from a visit to SGC Gamma by an SG-1 team from another reality, and one twelve years in the past.  This happened in "The Chosen One: Fire of the Gods".  I honestly had no intention of visiting that reality, or that Daniel and Casey.  They, however, along with the Muse, had other ideas.  Thus "Destiny's Child" was born.  These stories have been broken into groups, the 'series within the series', if you will.  If there isn't a 'title', then the story is 'free-standing'.  All of the stories are part of Destiny's Child, and thus are a part of the arc.  The story arc begins just before the episode "Summit, Part 1".   Like The Chosen One, it's better to start reading at the beginning.  But it's not absolutely necessary.  I have no idea where this ride will take us, but I hope you enjoy it!

Hell is for Children

When The Mighty Fall

I Was Lost, But Now I'm Found

I Was Blind, But Now I See

Sand in an Hourglass

Needle in a Haystack

Secrets From the Past

Seek and Ye Shall Find

There's A New God In Town

The Devil In the Details

In the Eye of the Beholder

Whispers From the Past

The Simple Necessities of Life

What the Eye Beholds, the Heart Denies

Now I Lay Me Down To Sleep

Picking Up the Pieces

My Name Is Casey

In My Daughter's Eyes

Heaven Called While You Slept

To Elvis, Or Not To Elvis

All In a Day's Work

The Return of the Gray-haired Avengers

All In a Day's Work

A Face I've Seen Before 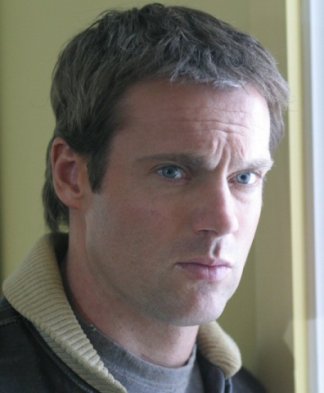 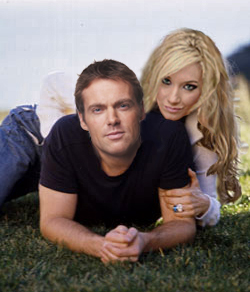 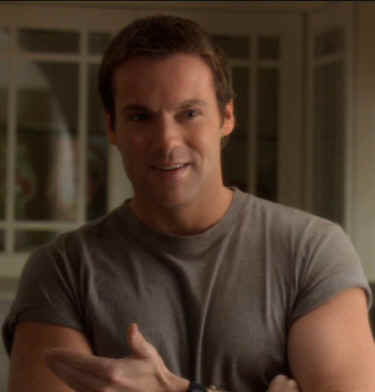 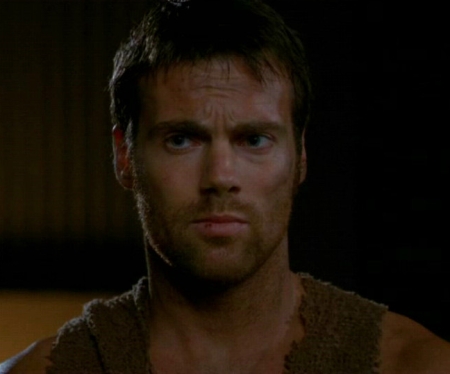 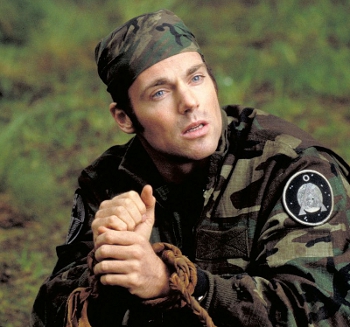 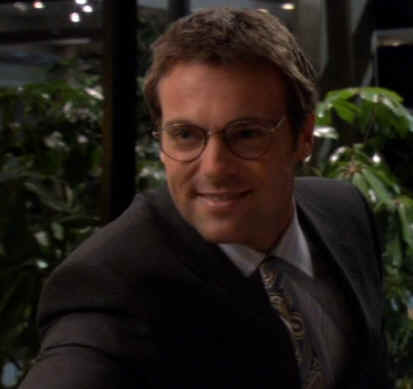 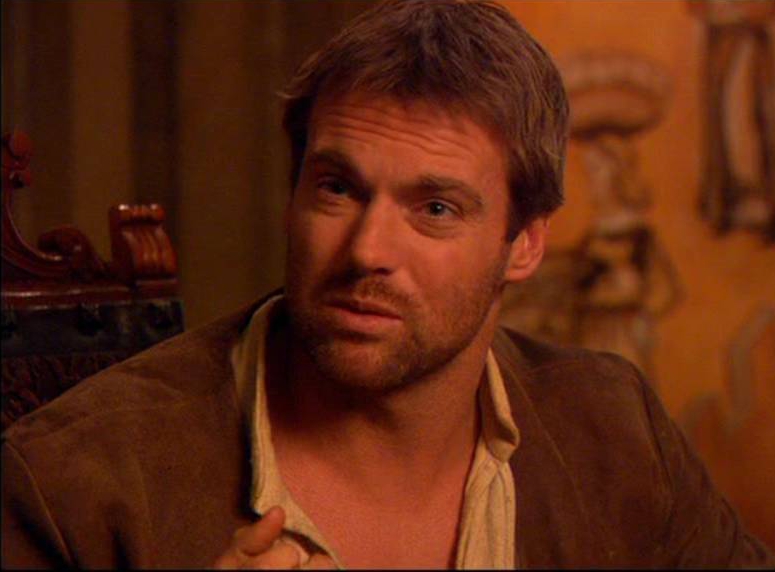 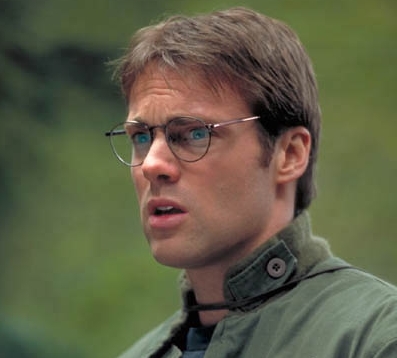 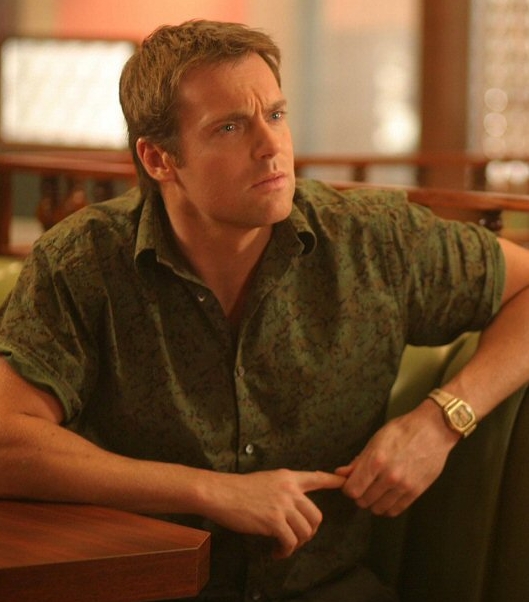 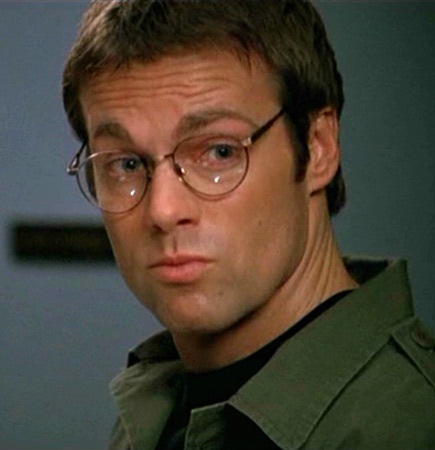